Kendal Concert Band have been providing performance opportunities to a variety of players with mixed musical abilities for over 58 years. Our one aim is to be a bit better today than we were yesterday. We have a range of players from those who are in the early stages of their musical journey to those who are retiring from the profession but still want to play.


From our founder and former President Ted Lawton all our past musical directors have left a positive mark on the band and this is being carried forward by our current musical director, Helen Robertson, who spent 12 years with the Royal Marine Band Service. 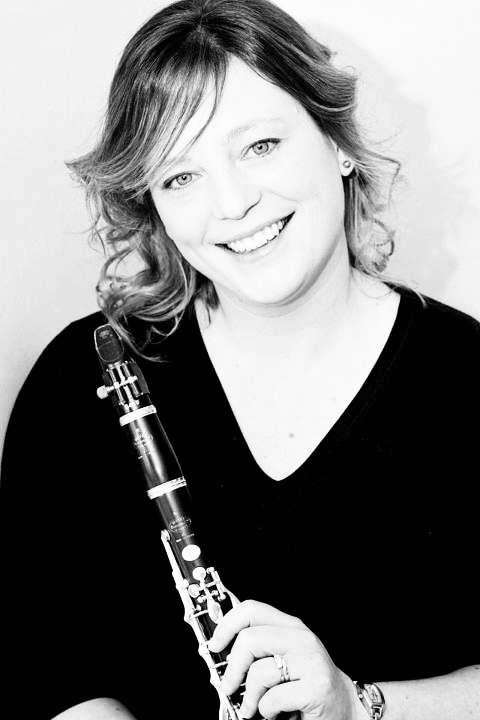 After completing her A-Levels in 1997 at Ulverston Victoria High School in Cumbria, Helen embarked on a career in the prestigious Royal Marines Band Service as a clarinet and piano player.


Helen enjoyed a successful twelve-year career and performed all over the world whilst serving with the Royal Marines Bands in Plymouth, Portsmouth and Britannia Royal Naval College, Dartmouth. Following command training at the Commando Training Centre Lympstone, she earned promotion and was selected to be part of the select team of instructors at the Royal Marines School of Music in Portsmouth.


During her time in the Royal Marines Band Service, Helen completed a BMus(Hons), MA in Music Performance, ALCM and PGCE in Further Education.


It was the experience as an instructor that inspired Helen to embark on her next career as a music teacher and graduated from the University of Reading in 2011. She took up her first teaching post as Head of Music at Kennet School in West Berkshire in the September of that year. Five very successful years later Helen was appointed as the Director of Educational Development at Berkshire Maestros and the Berkshire Music Hub.


In September 2018 Helen relocated back to Cumbria with her family and spent four years as Head of Creative Arts at Settle College, before being appointed as Regional Manager for Lancashire Music Service in September 2022.


As well as enjoying her role as Musical Director of Kendal Concert Band, she also plays percussion for local brass bands and is currently studying for an MBA with the University of Salford. 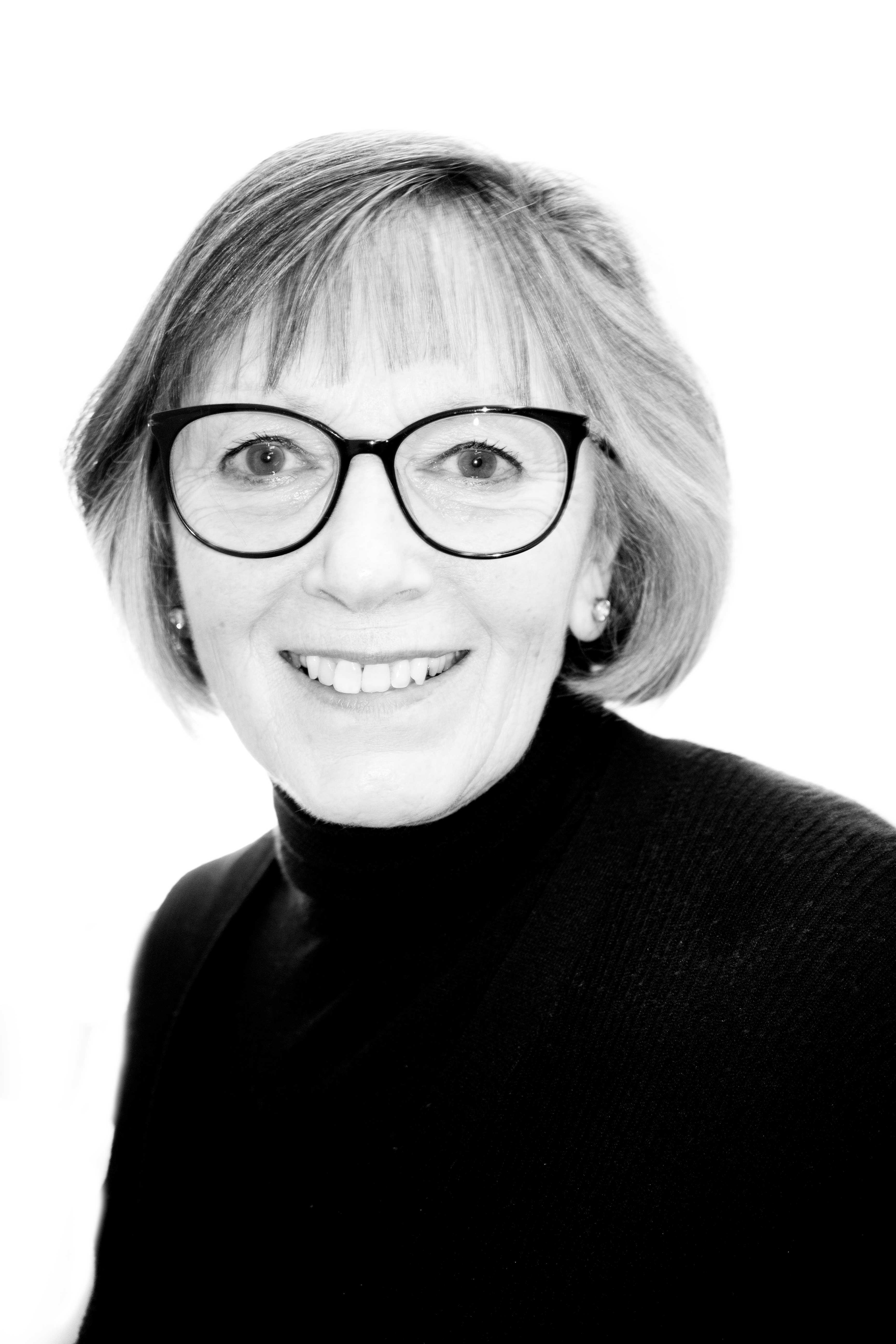 Hello, I’m Patricia Borrowdale, I have been playing Alto sax with the band for the past 3 years. I’m new to the post of Chairman & relatively new to Kendal Concert Band compared to numerous members who have shown their dedication & loyalty throughout the years.


My focus with the committee is to work as a team, to be transparent & informative to all members new & longstanding & come together as one.
To help members feel welcome & comfortable meeting & playing music with friends.


The challenges of coming back together after the Covid pandemic have made the Band stronger & keen to entertain our audiences through live music. As Chairman I look forward to seeing you at our performances.